Enabling CORS with NestJS and GraphQL on localhost 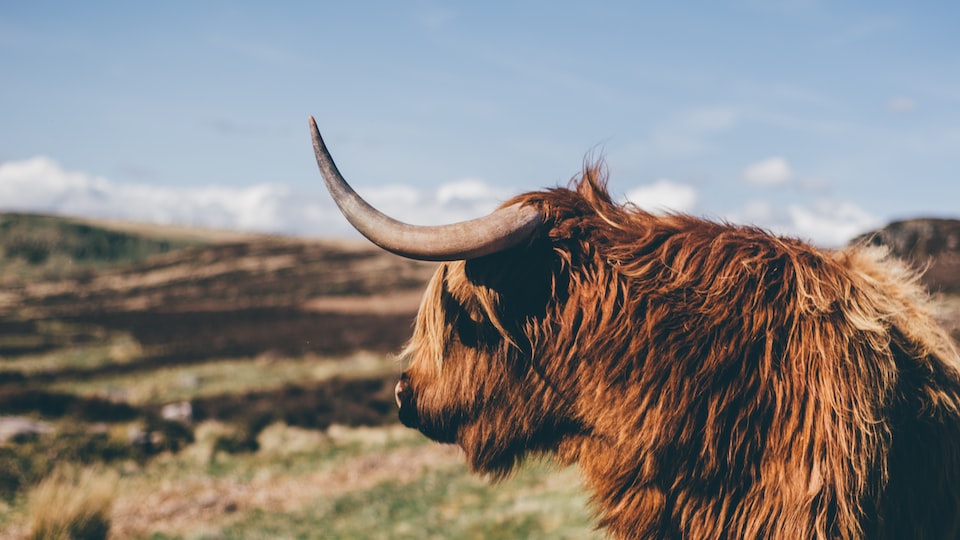 Photo by Shane Rounce on Unsplash

I recently had a somewhat frustrating experience with enabling CORS in a NestJS app that uses GraphQL Apollo server and cookie authentication. The client and server apps are both running on localhost but on two different ports. A few StackOverflow questions and Github issues exist but none had answers that worked for me.

Many resources online will say to enable CORS and put configuration on app, like so:

But be careful!! This may work for building a REST API, but not for GraphQL!

Even though origin is set to the correct url, Chrome will still show this as repsonse headers:

But Firefox appears to show the missing piece. The browser appears to send an OPTIONS preflight request to /graphql that does have the correct origin set, but the subsequent POST /graphql does not have origin set.

Since I'm using GraphQL, what worked was to actually put the CORS configuration in the GraphQLModule#forRoot() options.

The first OPTIONS request to /graphql looks the same, but the subsequent POST has the correct headers now:

Production settings may require this to change but for now this is working on a localhost setup.

This article was written by Josiah Mortenson.
Feel free to reach out at josiah.mortenson@gmail.com